Supporting someone with an eating disorder? Visit POD our support hub for carers

Do I have an eating disorder?

Eating disorders are complex mental illnesses. Anyone, no matter what their age, gender, ethnicity or background, can develop one. Some examples of eating disorders include avoidant/restrictive food intake disorder (ARFID), bulimia, binge eating disorder, and anorexia. 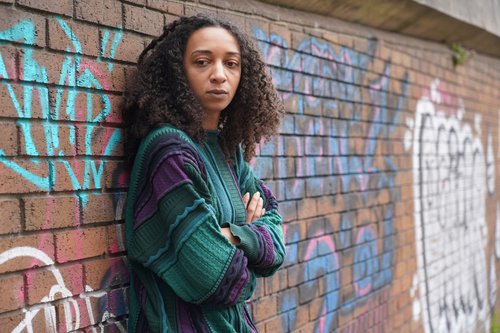 There’s no single cause and people might not have all symptoms for any one eating disorder. Many people are diagnosed with “other specified feeding or eating disorder” (OSFED), which means that their symptoms don’t exactly match what doctors check for to diagnose binge eating disorder, anorexia, or bulimia, but doesn’t mean that it’s not still very serious.

It’s also possible for someone’s symptoms, and therefore their diagnosis, to change over time. For example, someone could have anorexia, but their symptoms could later change to fit with a diagnosis of bulimia. 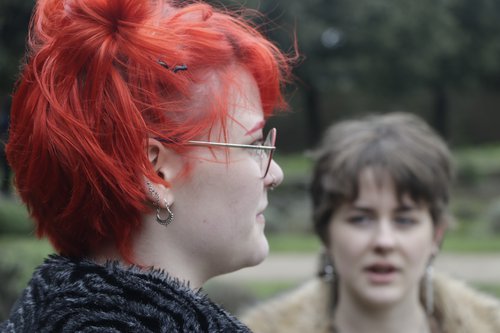 If you are wondering whether you have an eating disorder, this may bring up lots of questions, thoughts, and feelings. It may also be that other people are telling you that they are concerned about you or think you have an eating disorder, but you don’t agree. This can be difficult and cause conflict with those around you. Our Helpline team are here to discuss anything you are concerned about or would like to learn more about.

Could you have an eating disorder?

If you haven’t had reason to know much about eating disorders previously, it may be that your understanding of them is based on the way they’re shown in the media, for example. This often portrays a particular type of story in terms of who gets eating disorders, what causes them, and what the symptoms are. For example, you may have most often heard about the experiences of young white women with anorexia, which doesn’t reflect the full spectrum of eating disorders and people who can develop them. 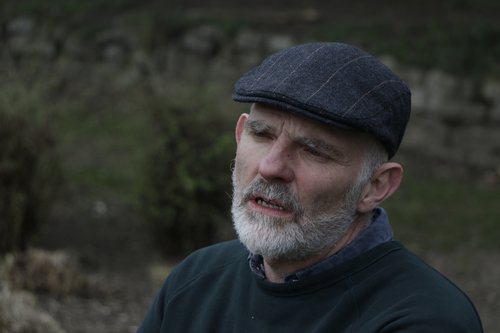 You can read more about the symptoms of different eating disorders here. If you’re at all worried about yourself or someone else, it’s always best to seek help as quickly as possible, as this gives the greatest chance of a full recovery.

Eating disorders can be a way of coping with feelings or situations that are making the person unhappy, angry, depressed, stressed, or anxious. They are not the fault of the person suffering, and no one chooses to have an eating disorder.

What can you do next?

Beat has lots of other information that you may find useful if you think you or someone you know has an eating disorder and as you start thinking about getting help: 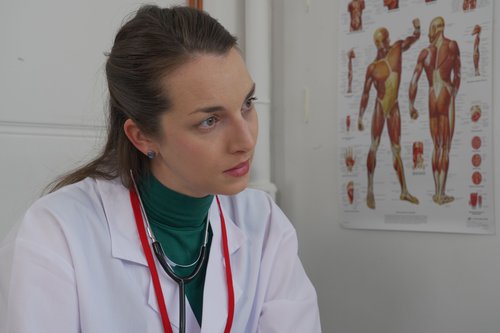 The best next step is to book a GP appointment. Recovery is possible at any time, but it’s important to try and seek help as early as you can, as this can help in recovery. The earlier you can get treatment, the better your chances of recovery. We have put together an information leaflet for people to take with them when they go for an initial appointment, with sections for people with eating disorders or concerned they have one, those supporting them, and the GP. The aim of the leaflet is to get you a referral to a specialist, who can assess your personal needs and develop a plan for your treatment.

Realising that you or someone you know might have an eating disorder can be very frightening, but remember that full recovery is absolutely possible, and Beat is always here to provide support.

Our Helplines are open 365 days a year from 9am–midnight during the week, and 4pm–midnight on weekends and bank holidays.

Sometimes our lines are busy. If you can't get through immediately, please do try again or try our one-to-one web chat.