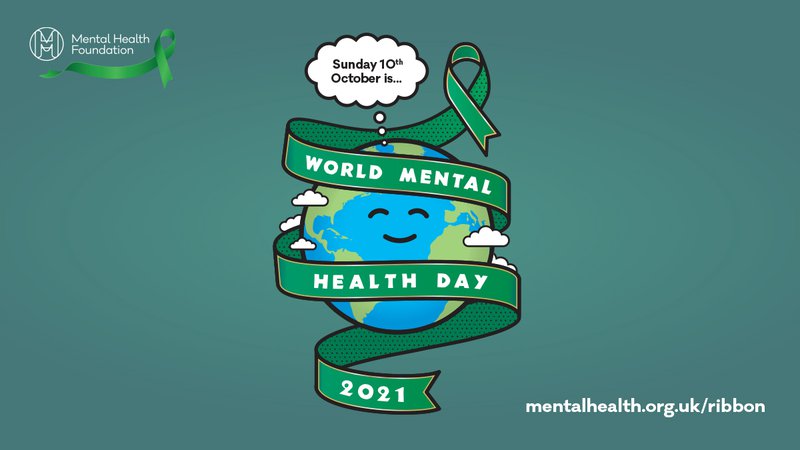 Historically, many people living with eating disorders have not had access to the care that we’ve needed. From knowing how difficult and painful this can be, people like me want to make sure others don’t have to go through the same in the future.

In my work as a patient representative, peer researcher and general advocate for those with eating disorders, I encounter lots of professionals from the different arenas which try to understand and respond to eating disorders. From policymakers and healthcare professions to academic researchers and educationalists, I’m always talking about eating disorders - what they’re about, who they effect, how they might be treated, and more. Whilst I hope this has a positive impact, time and again I encounter unbalanced ideas of what people think eating disorders actually are.

Inaccurate social awareness of eating disorders is worrying but is in some part understandable. What concerns me more is how decision-makers - who need to have an accurate picture of what eating disorders represent - consistently struggle to take a balanced view, too. We only have to look at the way services are provided to understand this.

I attend many meetings with policymakers and specialist services about “eating disorders”. Yet many go by without mention of any eating disorder other than anorexia nervosa. Similarly, I’ve been involved in multiple work-streams, policies and research projects which have focused on anorexia, but I’ve yet to be involved in a project specifically focusing on bulimia. Despite having lived experience of both, I find myself being asked a lot more about my experiences of anorexia than bulimia, about the problems of starvation more than binge eating. I’ve yet to hear of a project about binge eating disorder in any of my roles. They probably exist, but they don't get the spotlight.

But why is this the case? For a start, I think that current understandings of eating disorders aren’t removed from the historical factors that have shaped where we are today. Take the evolution of diagnoses in the Diagnostic and Statistical Manual of Mental Disorders, for example. Binge eating disorder and other non-specified eating disorders are relatively recent additions; bulimia is slightly older; and anorexia is the “premier” eating disorder (as in “first”) to be identified as a diagnosable condition. History is also full of examples of self-starvation for spiritual purposes - there are notable examples across religions, such as the Buddha - so perhaps it’s something we’ve had longer to get our heads around.

The well-known stigma faced by those with eating disorders not only runs deep but varies across diagnoses too. Whilst those with anorexia might be viewed (inaccurately) as “manipulative”, there’s also something about restrictive eating which society holds in admiration. From its roots in spiritual purity, we value self-control and restraint as virtues. This was made obvious to me personally when I was severely underweight, and people would say to me, “I wish I had your self-discipline for my diet”. Thinness is held in a similar regard today as closeness to God was in centuries gone by. The means to attaining both, we’ve been told, is self-deprivation.

Directly contrasting with this is overeating. Overeating is associated with greed, wastefulness, and a lack of willpower. We often judge this harshly, especially when it results in higher body weight. Over-indulging in food comes with an inescapable taste of sin. Yet from my experiences of bulimia, the idea that there’s anything “indulgent” about the physically and emotionally painful experience of binge eating is laughable. Binge eating is often driven by more inconvenient and complicated explanations than laziness or greed. Society’s failure and unwillingness to comprehend the drivers of overeating is endemic - for many reasons we just don’t want to go there. The result is a cultural empathy bypass for people with binge eating disorders.

These attitudes have practical consequences, too. The differences in the healthcare that is provided for different eating disorder diagnoses are vast, and these differences are inseparable from the particular types of stigma associated with different conditions. Eating disorders healthcare is provided almost entirely to people with anorexia nervosa. Why? Perhaps because their physical health problems are considered to be more serious and life-threatening. But that doesn’t mean people with other eating disorders aren’t also at risk of losing their lives for other physical or psychological reasons. It doesn’t mean either that healthcare needs that are not life-threatening are not also important, whatever their causes.

Yet, as a society, we have been slow to provide care for any kind of eating disorder that isn’t anorexia. We don’t get anorexia care right often enough, either, but binge eating disorder services barely exist at all. We still haven’t managed to link up psychological services with obesity services either, to respond to the fact that obesity isn’t caused by greed or self-neglect but in many instances by significant mental health needs, too.

I’m sure there are many other pre-judged attitudes (prejudices) associated with different eating disorder experiences. Amongst them include: “she’s just a picky eater” (it’s trivial); “it’s just a phase” (they’re immature); “he’ll grow out fit when he comes to terms with his sexuality” (it’s a secondary issue); “she’s manipulative” (a bad person); “they don’t want to get better” (staying unwell is their choice). These are all things I have heard in real life.

So how do we bring about change? For a start, we need to examine the roots of our assumptions if we are to dismantle the different stigmas faced by people with eating disorders. We need to be conscious when raising awareness of eating disorders that the awareness we are raising is representative - that we accurately reflect the range of eating problems that are experienced diversely across all groups of society. We can start by emphasising how differing eating disorders are distributed, rather than allowing one kind of experience to capture our attention whilst the rest are neglected.

We can also do more to help represent a fuller range of eating disorders with real stories. Whilst there has been a growing acceptability and demand for stories about anorexia in the media, we see far fewer people speaking about their experiences of binge eating disorder or overeating. Yet these cases are the majority. We must remember that people feeling able to speak about their experiences of binge eating isn’t just about them needing to overcome any personal shame they might feel. It’s also about recognising the impossibility of talking about eating disorders in a society that moralises incessantly about food and makes it so difficult for people to talk about binge eating without being faced by a wall of judgement and misunderstanding.

James is a writer, researcher and campaigner in the field of mental health and eating disorders. He can be found on social media at @jamesldowns